Know what you’re looking for? Go ahead and search by brand, manufacturer, or keyword below and see if we have what you need! 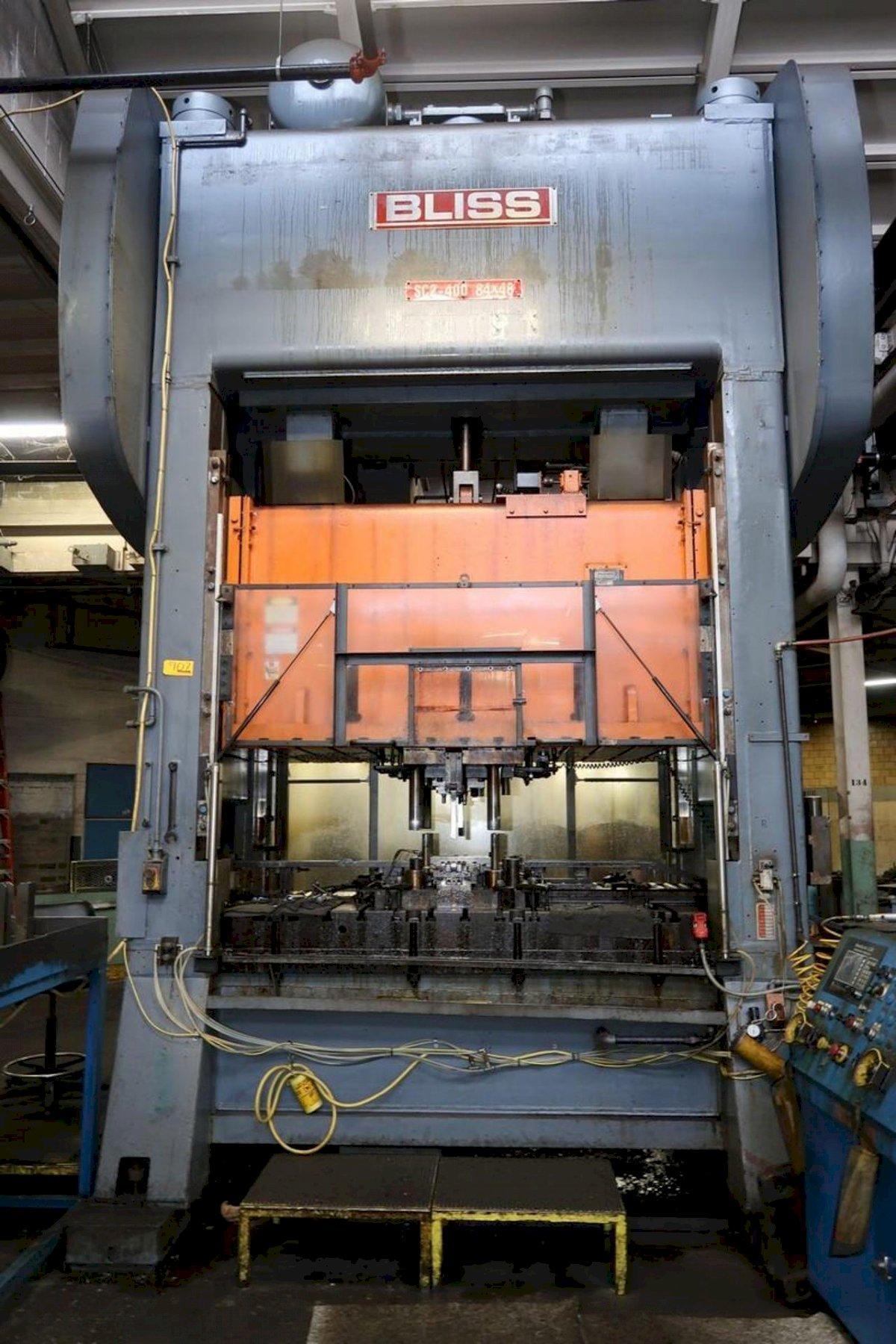 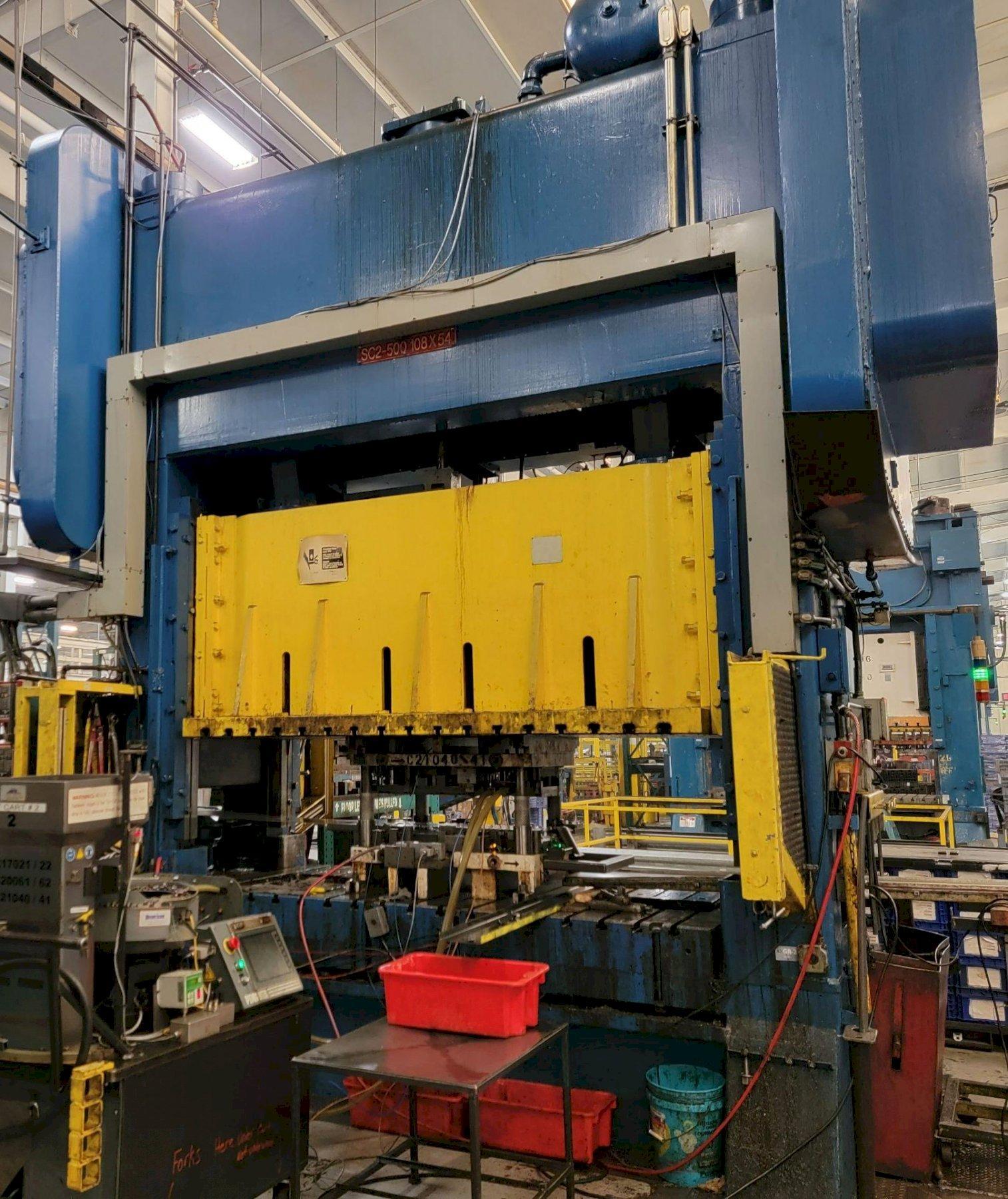 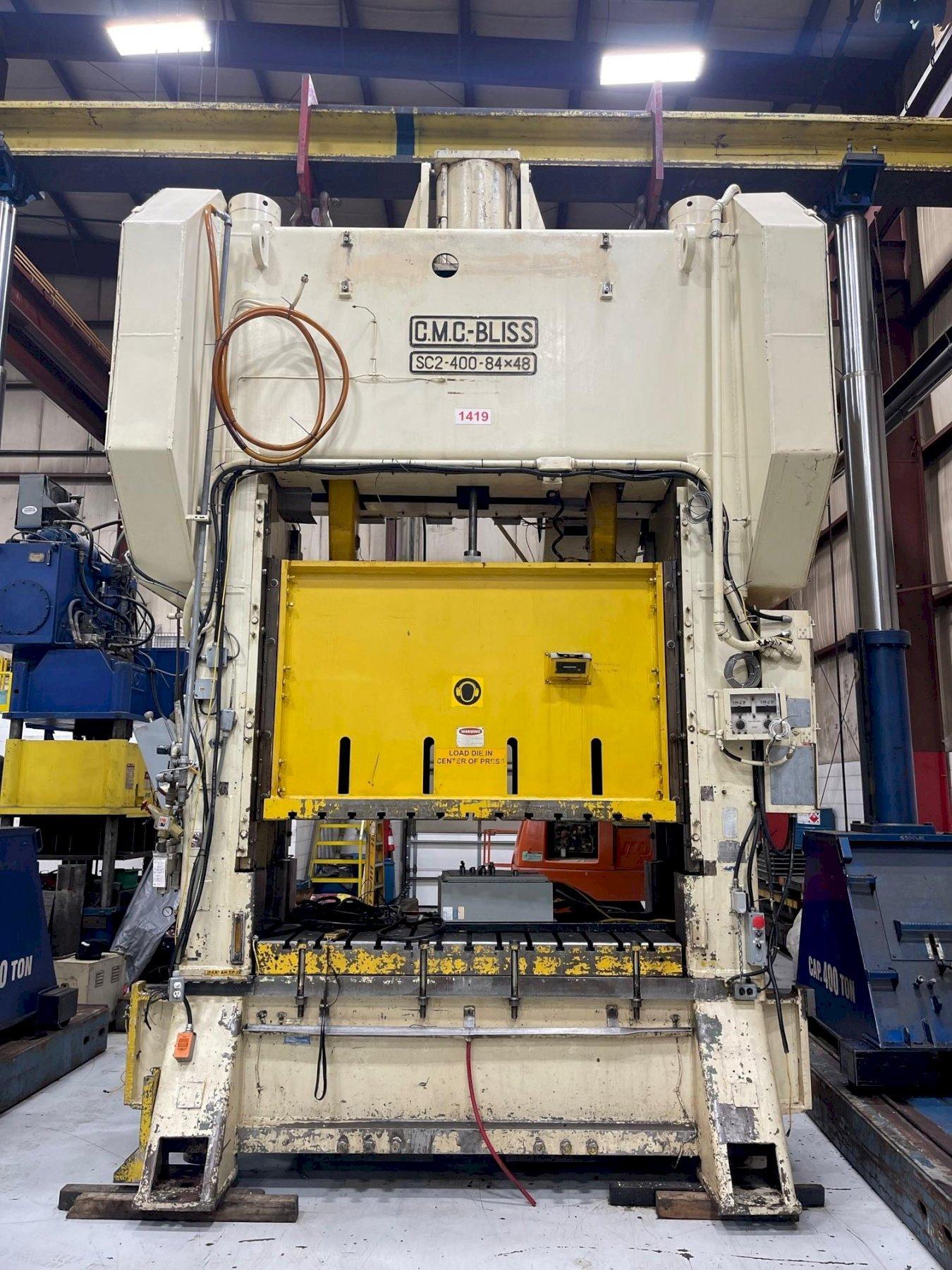 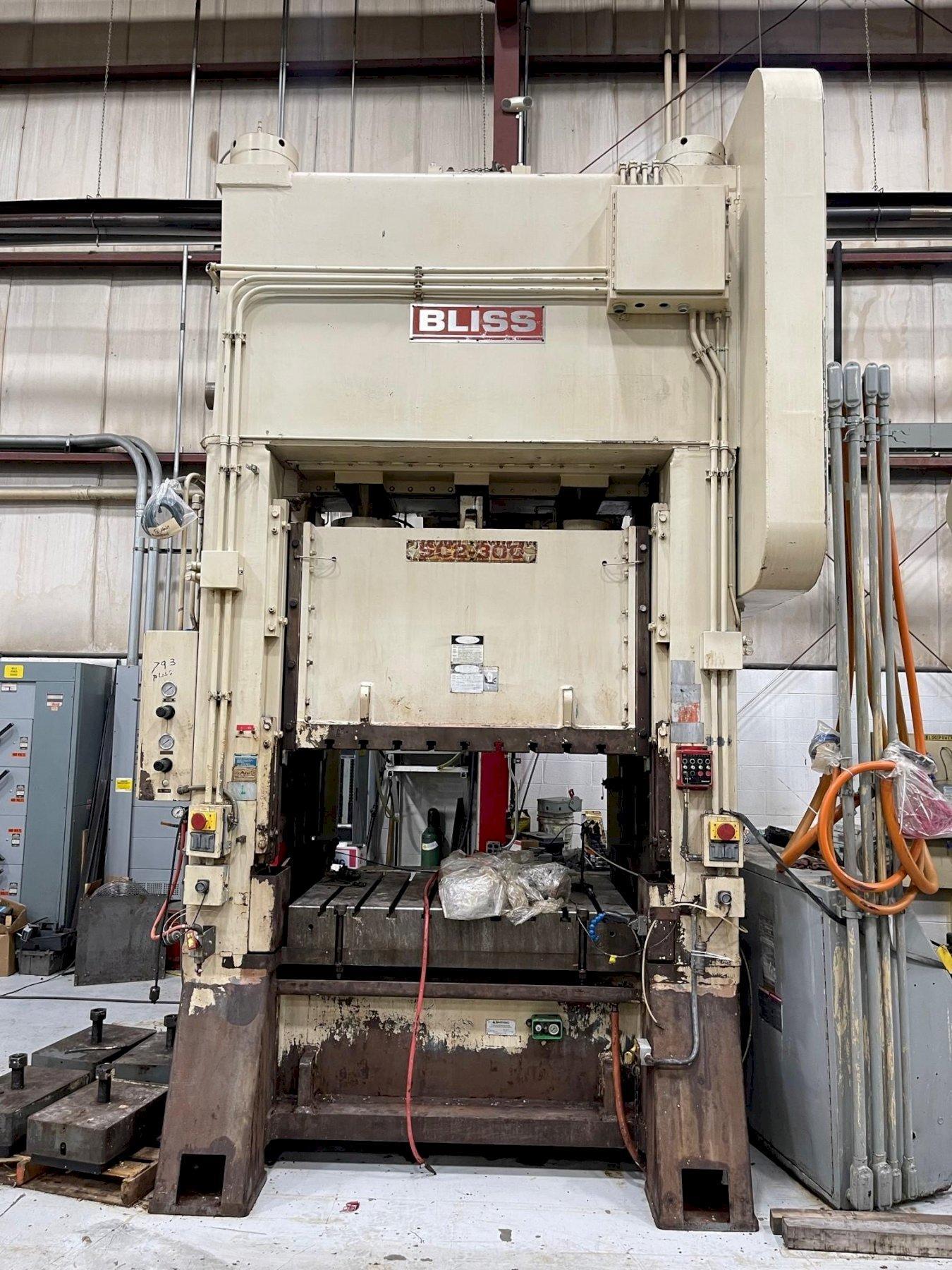 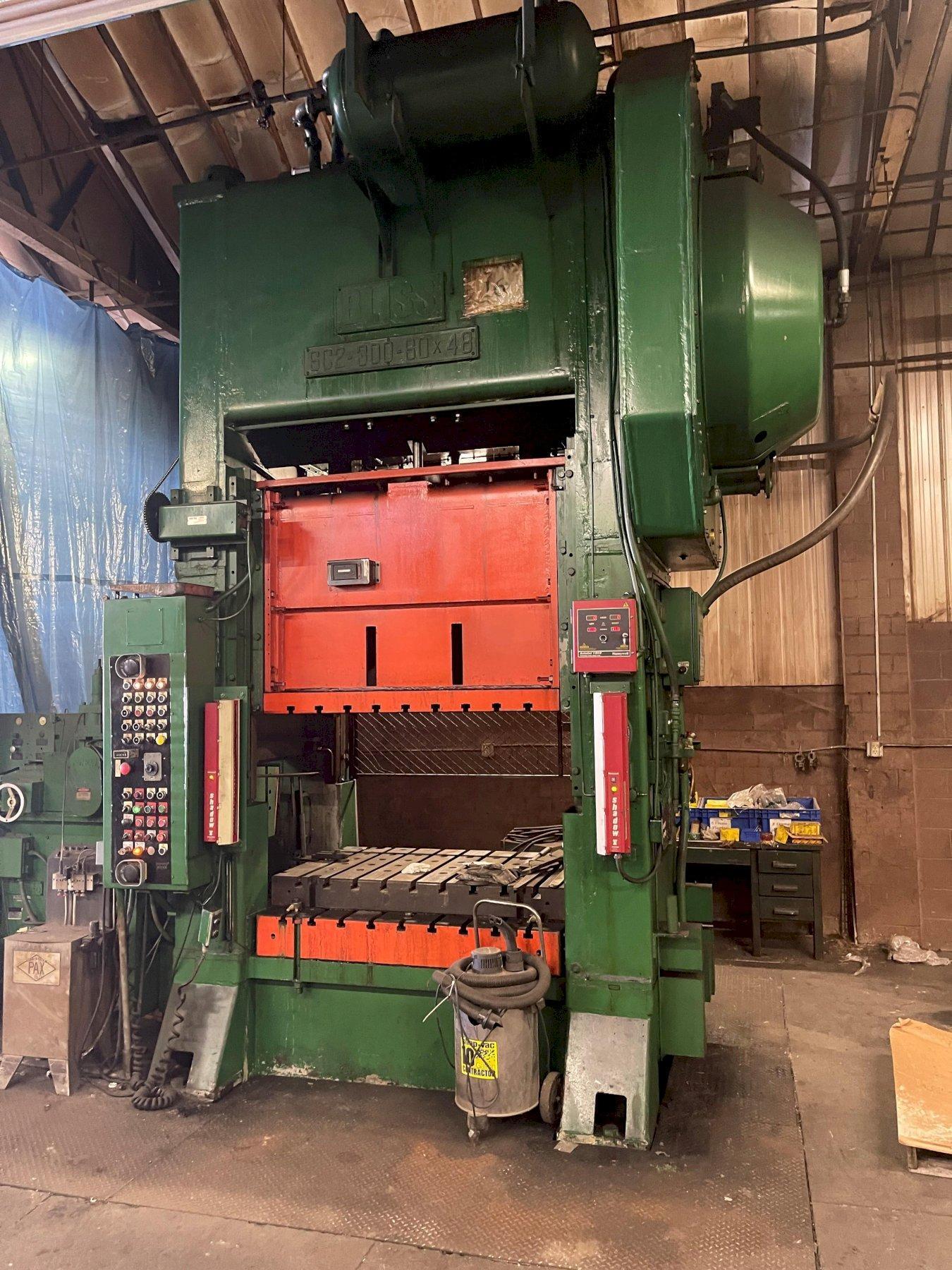 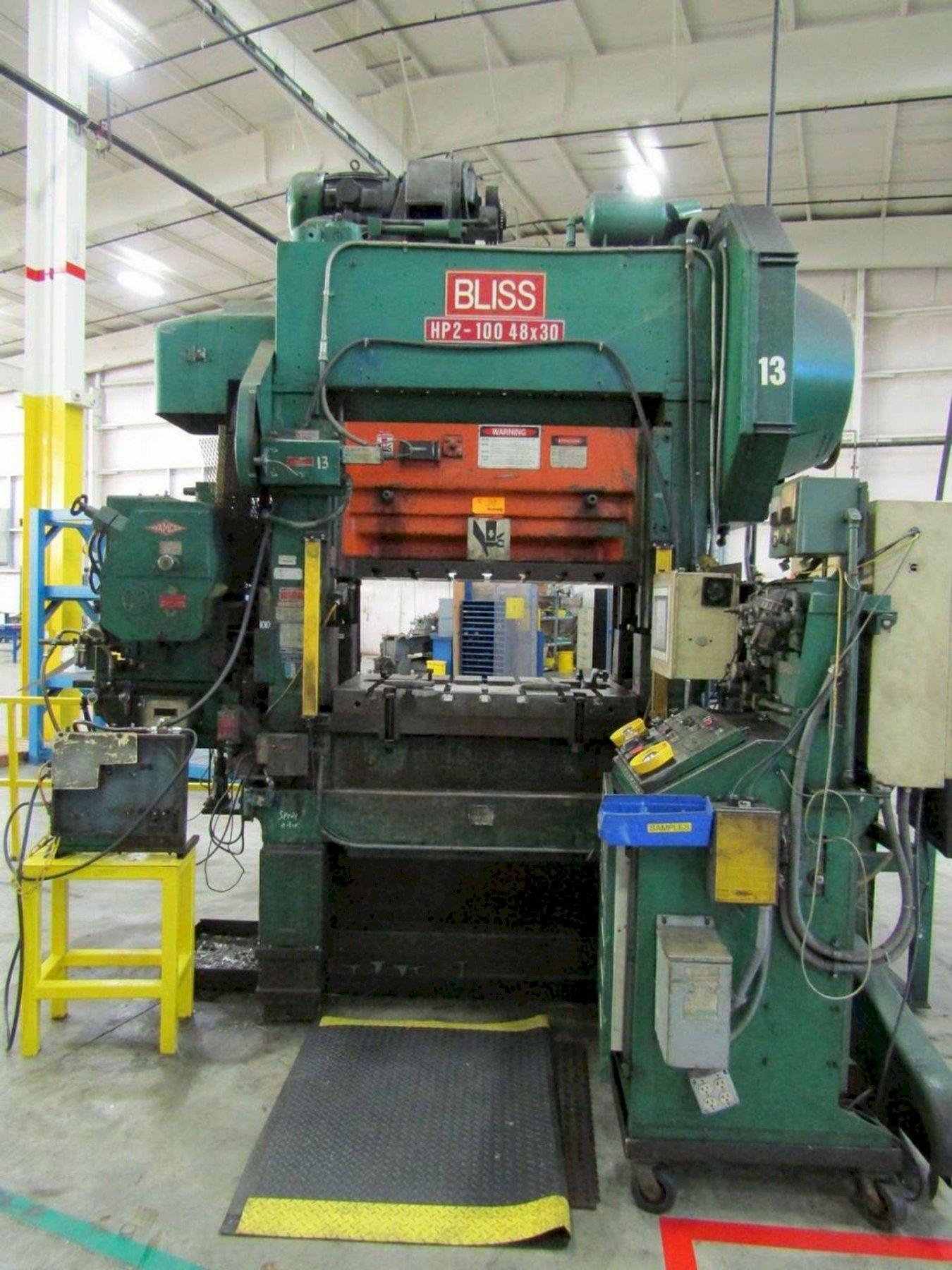 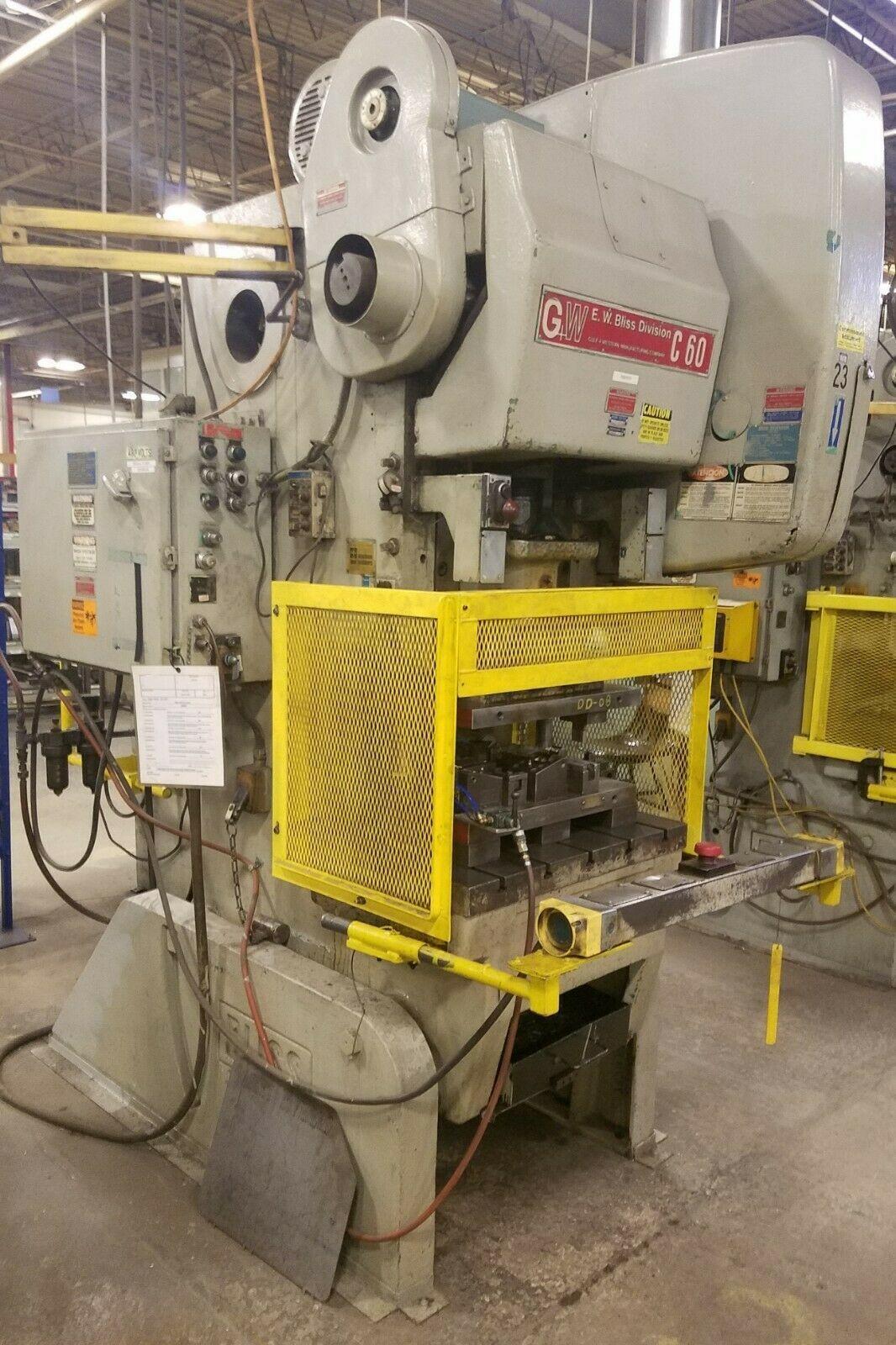 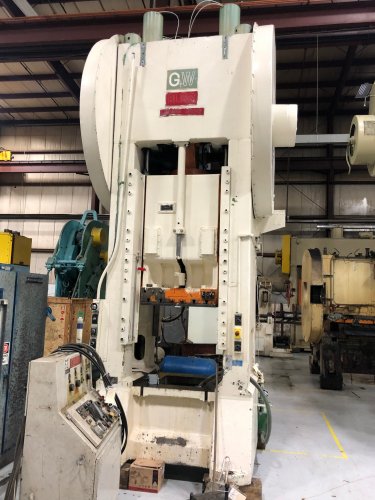 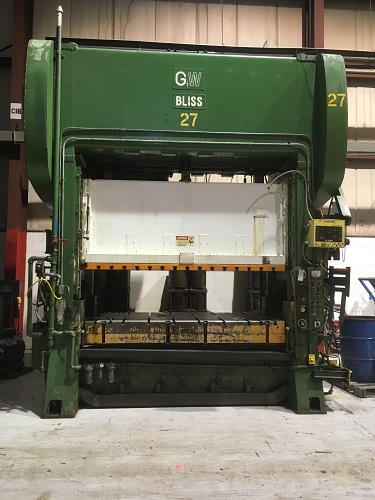 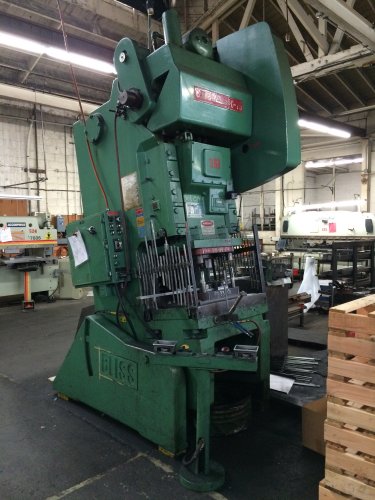 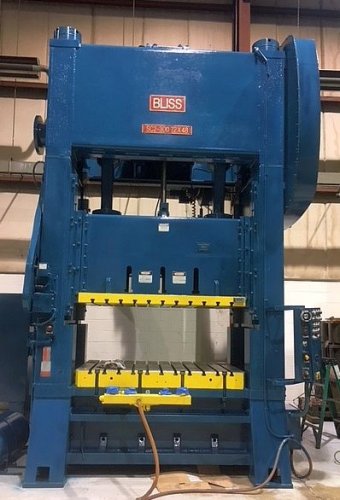 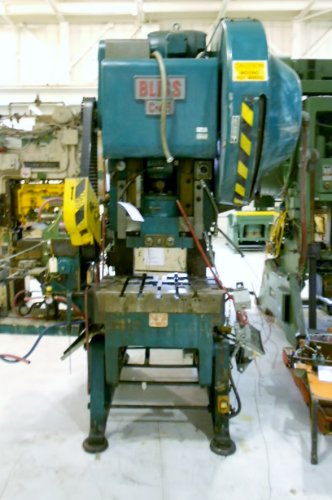